Generally speaking, activity variance defines the degree of uncertainty or risk towards each activity planned for the project. Matters such as the completion date and budget can fluctuate significantly if activities in a project are delayed and carried out over a significant period of time.

It is important for project managers to analyze any activity variance that may arise in order to ensure the project will be completed on time, with an appropriate budget allocation.

In this guide, we will look at the term “activity variance” and how it is defined in project management, what effects it has on a project, and some best practices for project managers to manage such risk in their projects.

What is Activity Variance?

In an instance that activity variance occurs, this would necessitate for a change in the original plan offered to clients by the project management team and usually it is up to the program / project manager to decide how this variance would be dealt with.

For instance, in a project where the original plan envisaged the item not being delivered by a certain date, the project manager may decide to push the delivery date back further in order to complete this item.

Another example of this is if the budget allocated for an item has decreased and needed to be revised down, then this is also considered as a project activity variance because of what will ultimately transpire in terms of cost. The actual budget that will be received in cash or payment evidences this.

There are different factors that contribute to the occurrence of activity variance. These include: 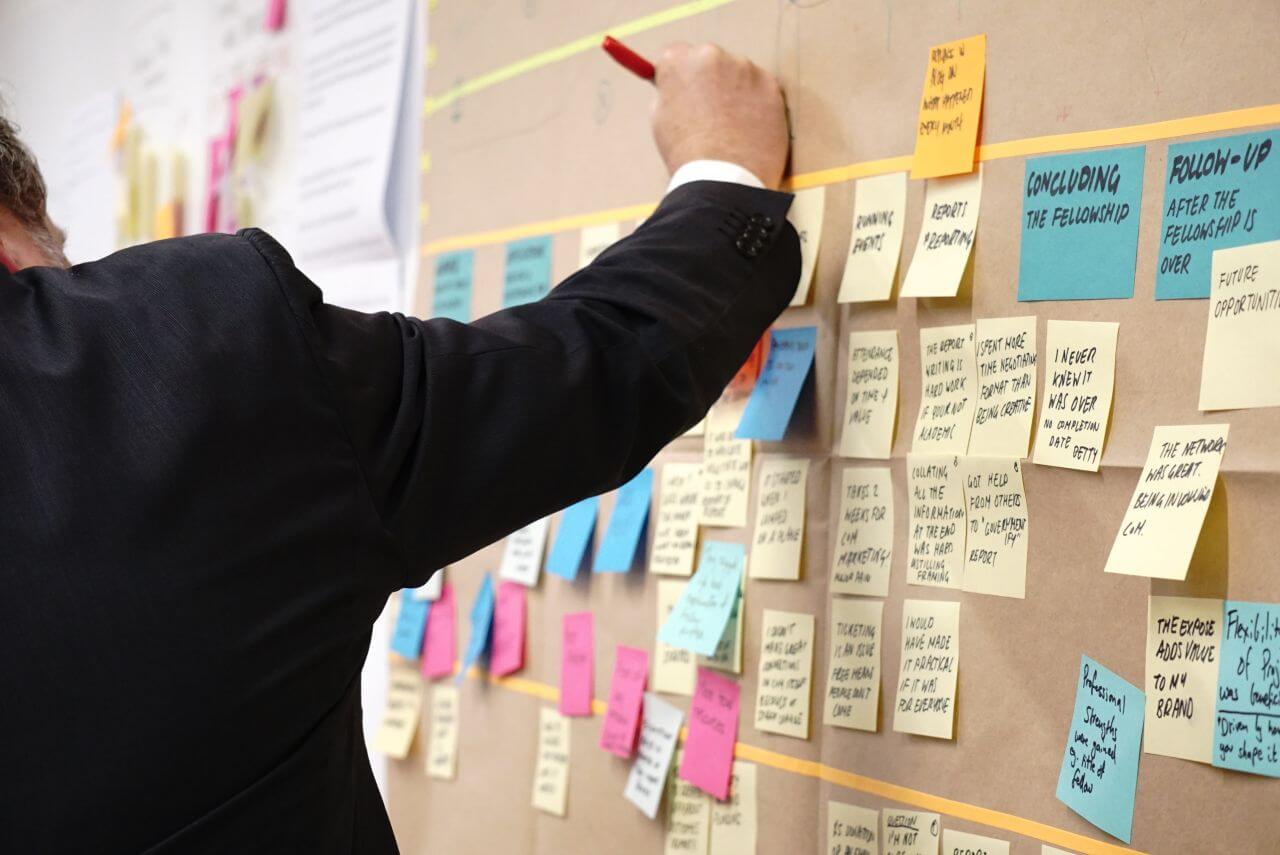 There are two main types of activity variance in project management:

Negative activity variance is often the result of changes in scope or the project duration. When changes are made to scope, the work required becomes longer and more labor hours will be allocated to complete a task. Similarly, when a project’s duration is extended, it will take more labor hours to complete the same tasks.

Activity standard variance is a form of negative activity variance whereby the amount of work required is not consistent and therefore requires more labor hours to complete tasks.

Activity standard variance can be defined as the deviation between the individual or collective amount of work that a team or individuals must complete throughout a project. This includes tasks such as keeping on track, managing team members, completion of quality control tests, etc.

In project management, for example, activity standard variance is calculated by dividing the total number of labor hours required to complete a task by each team member and then multiplying this figure with every team member’s contribution to the overall task.

Here are several tips to deal with variances:

To understand why we need to use variance analysis in project management and how it is used here are some examples:

There are several ways to evaluate and address activity variance such as:

The activity variance is calculated as:

However, these two variances can be used in tandem to achieve comprehensive insight into all possible project variances and are extremely useful for planning projects, as well as for maintaining and controlling them.

Project managers who use schedule variance perform a number of activities. They start by quantifying the actual progress, performing a root-cause analysis and assigning responsibility for any deviations from plan. They then keep track of the variances throughout the project and monitor the remaining activities to be completed.

The number of deviations that are shown as negative is an indication of how much work is left to be done, whereas positive numbers indicate how much work has already been completed.

The main focus is to reduce the difference between actual progress and planned progress. This difference is measured in terms of cost, time and scope. Activity variances are measured so as to allow project managers to identify risks, plan corrective measures and allocate resources efficiently.

As mentioned above, the best way for management is to assign a certain amount of time for the carrying out of each activity and thus calculate positive/negative activity variance based on actual time spent against the time spent on the same activity in the original schedule.