What is the key to project completion? Who is responsible for successful project management?

Later on, successful project management is influenced by other factors, such as work conditions, the experience and expertise of team members, available time and money. Nevertheless, the key figure is the project manager.

#2. Being a Bad Listener

A new study has found that around 40% of employees feel isolated and disengaged nowadays. That goes hand in hand with the employees feeling unappreciated. As a result, employees are also at risk of being unproductive.

To change this trend, managers should change some of their personality traits. What every professional project manager should strive for is the engagement of all the members of their team. Commitment can be obtained if the project manager is a good listener.

Managers should listen to all the team members without interruption. Instead of looking to reply, good project managers listen to see whether the solutions of a project require a different approach. It’s essential to listen to another perspective or aspect because it can bring fruitful results. Also, while listening good managers will do eye-contact and fully engage in the conversation with follow-up questions. 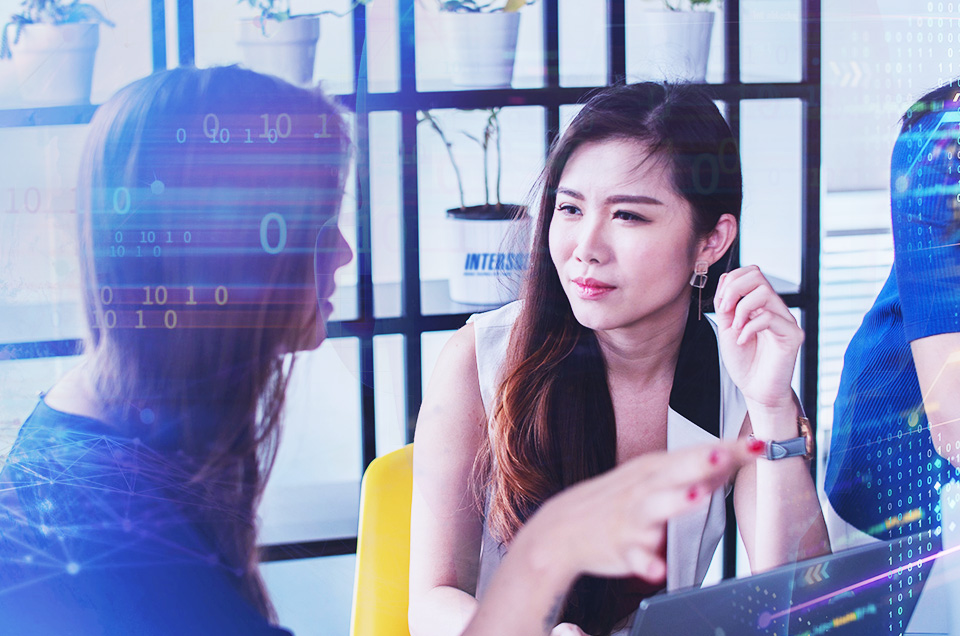 There is only one step from success to greed. And bad project managers can very often become greedy. They would do anything to promote themselves instead of the team members. While they’ll take all the praise words for themselves, they’ll assign the mistakes to the team members.

Self-promotion is a bad personality trait because it will demotivate the team members. So, instead of providing valuable feedback that will encourage and guide the team members. Lousy project managers will be more selfish in this matter. As a result, no project can be completed without a good team and management behind it. Great project leaders will work towards teamwork and togetherness, instead of personal exclusivity.

#4. Ignorance Is a Trait of Bad Project Managers

Mistakes and obstacles can happen in the shortest and most simple projects. Experienced project managers should be aware of this occurrence and address every problem with attention. Neglecting issues at the very start of a project can result in an escalation of the item in the further stages of the project. Therefore, ignorance can pose a particular danger to project completion.

Project managers have to be honest and upfront when they face specific problems. For instance, if they’re not competent for solving a complex issue, they should ask for help from upper management or external sources. Good project managers would never leave a problem “just hanging there”.

Effectiveness and agility are traits of expert project managers. When it comes to team management and solving issues, every project manager should be prepared to deal with every situation.

The most significant responsibility of a project manager is to delegate jobs and tasks to team members effectively. If there’s an ineffective delegation of functions, then issues such as distrust and risk of micromanagement can occur. Further on, no employee likes an atmosphere where they’ll be controlled all the time, without letting them breathe.

#6. A Good Project Manager Would Never Lie or Be Dishonest

Lying or being dishonest is a trait that professional project managers should never develop. Even though sometimes work will require not being entirely honest to cover up a team member, good project managers will try to stay away from such situations. They know that honesty is the only right way to go because every lie can bring inevitable consequences.

Besides, lying to the team members will also create an atmosphere of distrust. It’s always better to provide your team with honest feedback. Saying only praise words or only being critical, will disrupt the workflow. This way also employees won’t have a clear picture of how well they’re performing.

All in all, it seems that professional project managers would always provide regular feedback and appreciate their employees. It’s all about teamwork and trust that are the critical features for the completion and success of every project. Reaching specific goals and milestones depends on team members and the professionalisation of the project manager. Therefore, a good project manager is one who sets an example for the team to follow.