Success of agile project management greatly depends on the approach to requirements specification which includes several best practices. The agile approach promotes a highly iterative, collaborative environment in which the team, project manager and senior stakeholders enjoy flexibility in addressing any inherent risks associated with managing requirements. An interesting feature of this approach is that a change to project requirements can be turned into a competitive advantage later on, as compared to the traditional approach which doesn’t ensure adaptability to the changing environment. In this article, I write about 5 best practices for managing requirements in agile projects. 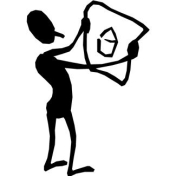 Stating the project scope requires developing the project deliverables statement that describes the product/service to be produced at the project’s completion. Meanwhile, there is also a need to set up the scope for the product and define its key characteristics (features and functions). In this article we will talk about the product scope statement and also describe the three steps for managing stakeholder requirements. 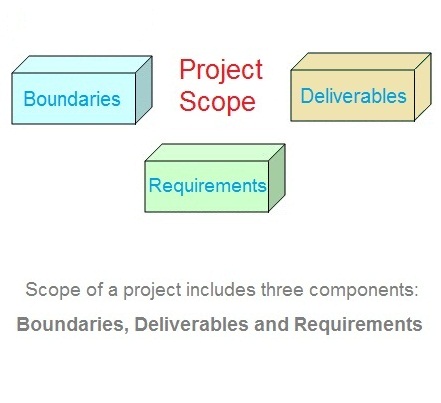 Boundaries, Deliverables and Requirements as Key Components of Project Scope

Project deliverables definition: A deliverable is a tangible, measurable and auditable output which is expected to be gained or produced to accomplish a project or its part. Defining project deliverables means going a long way toward setting the overall project scope.

1. An organization is going to train its employees to improve their skills and increase their productivity. The project for employee training will be considered as delivered when employees step through all the stages of the employee training project and show better productivity, so the project deliverables will be: 1) well-trained employees; 2) improved skills; 3) increased productivity characteristics.
2. Implementation of a new billing system in Finance Department can be considered a project. The project deliverables may include: 1) copies of the system are installed on all computers of the department; and 2) all staff members know how to operate and use the new system.

Project boundaries definition: The boundaries of a project are measurable and auditable characteristics that define what belongs to the project and what doesn’t belong to it. Project boundaries are closely linked to project objectives, they create a holistic project perception, and they define the content of the project in terms of expected results. A clear project boundary statement helps direct the things that are applicable to those areas that are within the project scope.

1. An organization is going to sell office equipment within The United States. It signs up an agreement with a domestic distributor. This agreement can state a project for selling office equipment and its boundaries will affect USA operations only. All other locations are out of scope (that is out of the defined boundaries).
2. An IT administrator considers installing a new software system on computer workstations of both Finance and Legal departments in some organization. The boundaries of this project for installing the system extend to these two departments only. All other departments of the organization are out of scope. 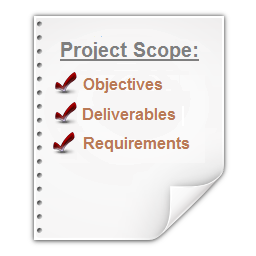 How to State Scope for a Project?

Stating the scope of a project is probably the most important step of the planning process within the project life cycle. If a project manager doesn’t know for sure what deliverables are being produced, what technical requirements are, and what the boundaries are, he/she has no chance for success, even having excellent management skills. If the task to make scope statement wasn’t done, managing the scope is almost impossible.