Agile Team Roles and How They Interact in Software Development Projects

Agile dev teams can be large or small and it really depends on the project. These teams can all be established in-house or outsourced offshore. Agile is all about building and maintaining flat ecosystems during software development and it has been proven to work time and again.

The agile philosophy is at the root of the failure of traditional software development and Six Sigma project management paradigms. Today, the values and principles followed by agile dev teams place an emphasis on collaboration, communication, self-organization, and flexibility to build functioning software to adapt to emerging businesses

The scrum philosophy is based on the empirical inspection and adaptation to feedback loops to cope with the risk and the complications that arise during software development. Decisions are made from concrete results and not speculation. Further, time is essentially divided into short work pulses (aka sprints) and these can last as long as a week or two. After continuous testing and integration, the agile dev team will meet at the end of each sprint to verify the status of a project. 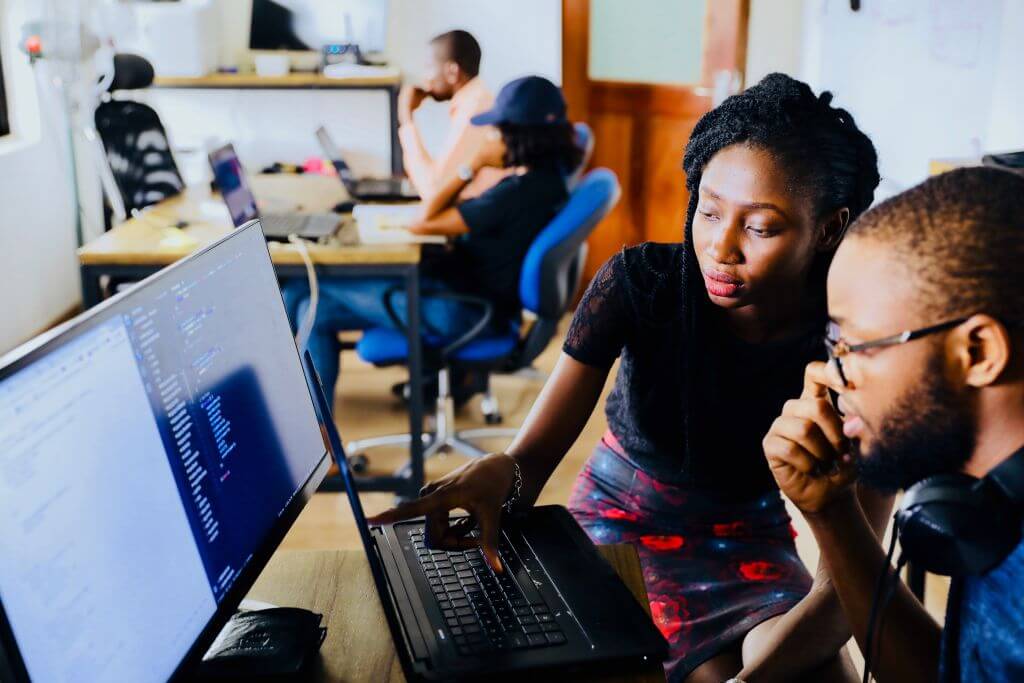 Every now and again you’ll see groups incorporating a traditional project manager. These individuals have to adapt this role to meet the requirements of a scrum master or that of a product owner. If the project manager fails to adapt their existing role, their position in an agile team would be irrelevant.

The role of the scrum master is viewed as a “servant leader” and this is at the root of this problem. Any type of commanding leadership will just not work in an agile ecosystem, but this can be said to be the same for any project manager in a tech environment.

It’s true that the scrum master and project manager are very different roles, but these can be easily merged together. These individuals can easily become a scrum master in agile teams and can oversee the following:

The development team will be highly self-managing and self-organizing. Agile teams are often comprised of three to nine members and they are usually sheltered from external distractions. The typical agile team will have members who are analysists, architects, programmers, testers, and UI designers.

There can also be more than one agile team working on a single software development project. Each team will operate autonomously and they will be responsible for meeting the goals set by the team during each sprint. On these occasions, it’s a good idea to have just one product owner for various agile teams.

According to a study conducted by Goethe University, agile team members need to display the following personality traits:

Further, the study also found that scrum master needs to have the following qualities in a successful agile team:

This is in contrast to the traits that are required by the individual performing the role of a product owner:

Have you worked in an agile team? Please share your thoughts and your experience with us!